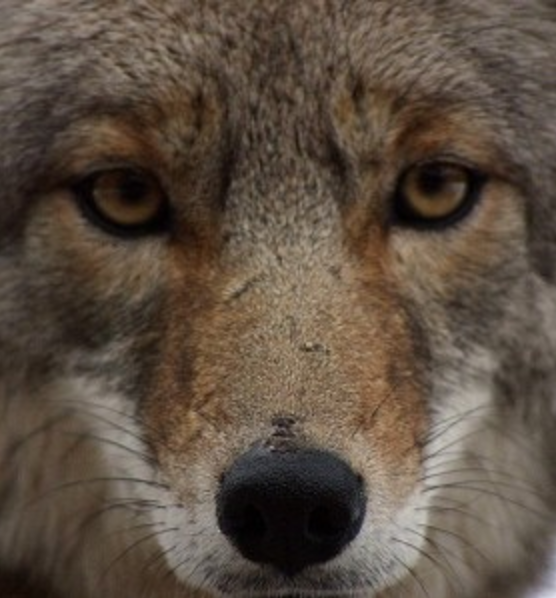 “For more than a century, human beings have waged a war on coyotes, killing them with poison, traps, guns, hunting dogs, and a variety of other cruel coyote killing methods.

Nonetheless, the wary nature of coyotes and their remarkable adaptability has allowed them to quadruple their range throughout North America.

It is nearly impossible to completely eradicate coyotes from an area. Despite bounties and large-scale efforts to kill coyotes over the last 100 years, coyotes have in fact expanded their range throughout the U.S. and Canada tremendously. One study even found that killing 75 percent of a coyote population every year for 50 years would still not exterminate the population.

Removal is costly.
Coyotes are intelligent animals and are difficult to catch. Even a skilled trapper or sharpshooter, at a hefty price tag, will need many hours to catch a targeted coyote.

What does work?
Coyotes are here to stay—it’s up to us to find ways of coexisting with them. A program combining education in techniques to resolve coyote conflicts is working already in a number of communities.”

The Women are Leading: A Standing Rock Action

It’s a Good Day to Live
Scroll to top